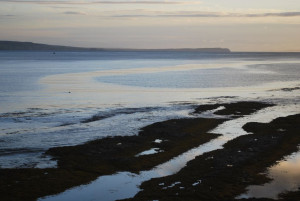 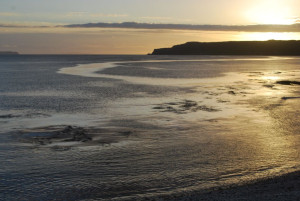 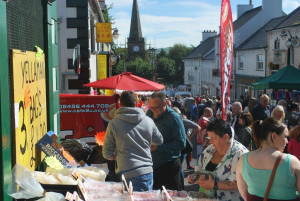 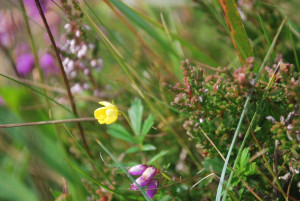 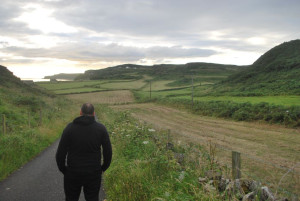 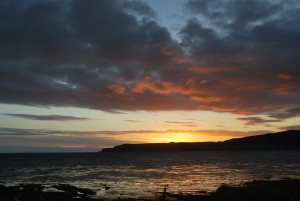 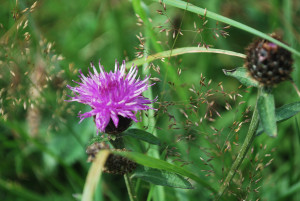 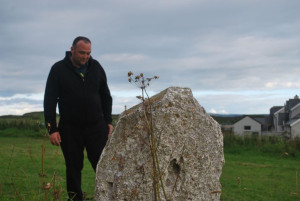 Well, colour me chuffed. I've just seen (an hour ago) my first real proper perseid that burnt a fiery trace across the heavens like a falling star. Seen many others tonight and before which were brief streaks, natch, but that one, wow, full burning could see the flames glory.

Werther
a young artist of highly sensitive and passionate temperament
staying in a peasant village much removed from the sophisticated life he is used to
He meets Lotte, a beautiful young girl who is taking care of her siblings following the death of their mother. Despite
knowing beforehand that Lotte is already engaged to a man named
Albert who is 11 years her senior, young Werther falls in love with her.
... befriends her and him
... lots of Sturm und Drang. O, poor Werther!

Surfer
lonely herald of world-destroying Galactus
injured and recovering on a primitive world far removed from the cosmic milieux he is used to
He is cared for by the blind sculptress Alicia Masters. Despite
knowing beforehand that Alicia is going out with the Thing
who is made of rocks, the Surfer falls in love with her.
... befriends her and him
... lots of Sturm und Drang. O, poor Surfer! 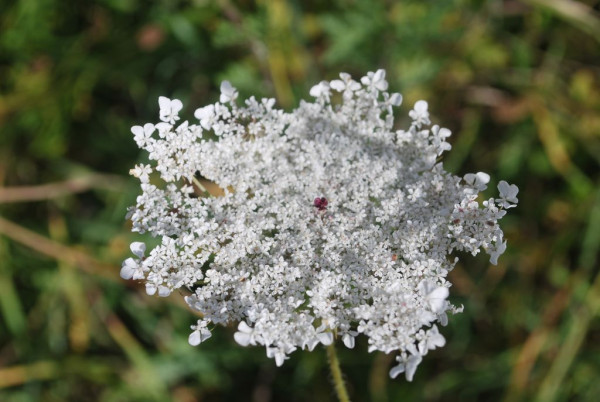 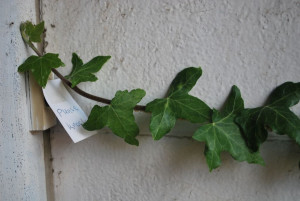 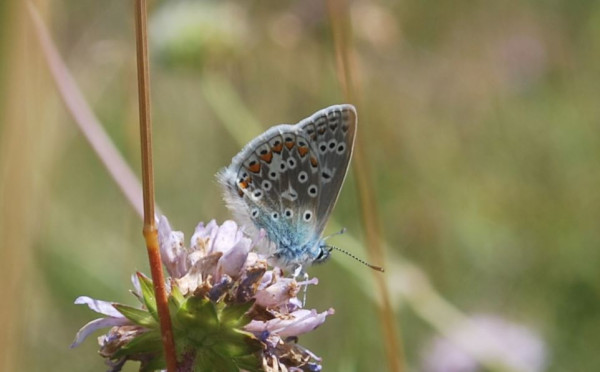 Well, having sufficiently ramped down my expections not only before the film but also during the beginning of the film, I left the cinema with a massive grin on my face, having laughed a few times during it (for the right reasons), sat up to marvel at some of the visuals, and clapped at the end of the mid-credits sequence, as did the row of 12-or-so-year-old boys in the row in front of me. So after that it seems really mean to the director et al. to say,  totally predictably, - but I will becasue it's true - that I wondered intermitently while watching and afterwards still, what it would have been like if Edgar Wright had directed it (and suspect it would have been better, comedy-wise and action-sequence coregography-wise). But it's good! (amazingly.) The we-feared-irredeemable Ant Man is not unredeemed.

(which is not to say I could tell if it would work for someone who didn't have notaligia re marvel superheroes from childhood, the original of this one in particular, and a liking of insects.)

that I was in Besźel, walking fast down a street, noticing people walking in a particular way dressed in certain colours (reds), and others walking in a different way -  oh quick, un-notice them - while aping the first way of walking myself but not doing it well. I was running from something and clearly I was a foreigner here, and in breach!

IRL, my boss at work has been seconded to REACH, a pan-OUP project group above our usual divisions of Ed-UK (secondary education), ELT, and Academic, etc. The people in REACH tell all the divisions what to do. (They have an almost supernatural, draconian authority ... etc.) 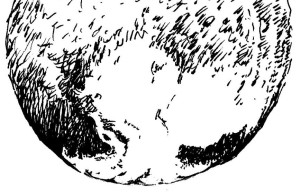 A signal received from the New Horizons spacecraft shows that it survived its horrific encounter with Pluto. 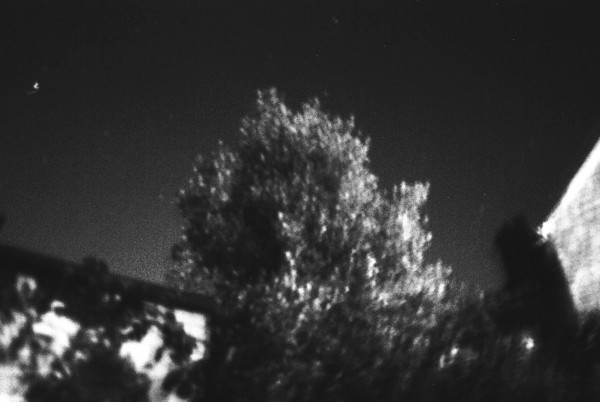