This journal has been placed in memorial status. New entries cannot be posted to it. 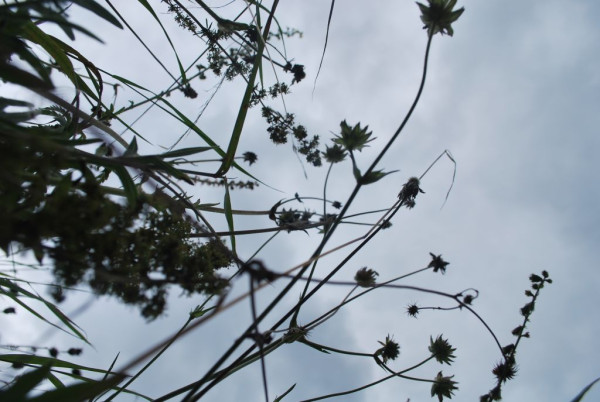 Interesting after Rathlin to see some different versions of same families - Greater Knapweed as well as standard, Betany (rather than self-heal, although the latter is common around here too), Field Scabious rather than Devil's-bit. And too, St John's Wort, plus here Red Bartsia (new for me to identify), and agrimony, pignut, black medick, chicory, hedge woundwort, ragwort, pinappleweed, and I presume Lady's Bedstraw (?)... 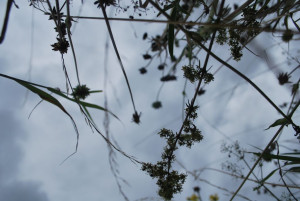 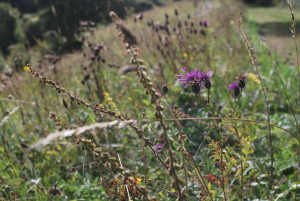 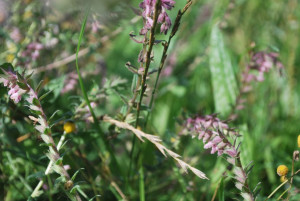 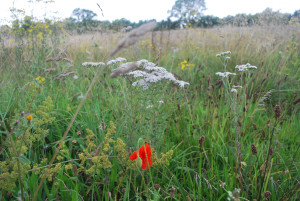 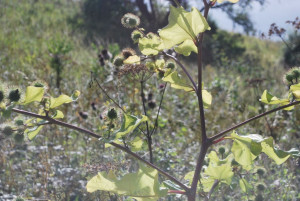